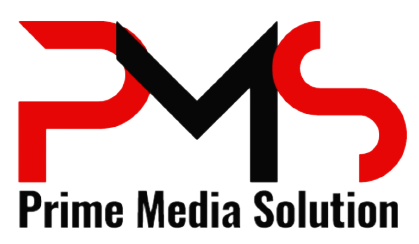 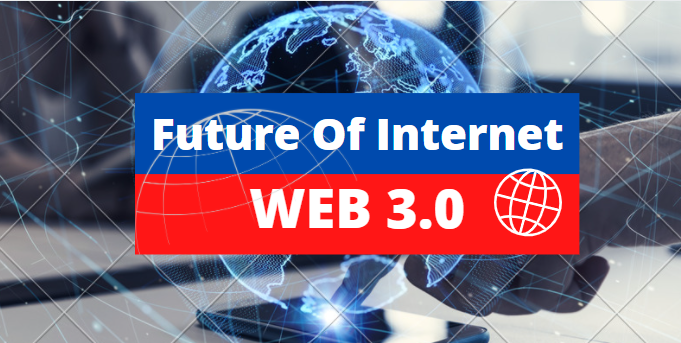 Web 3.0 is better known as ‘web3’ or simply the third generation Internet and is the next step in how online data will be delivered, taking inter-connectivity to new heights so that users can benefit from faster and more personalized user experiences based on their needs. It is built using artificial intelligence, machine learning, and the semantic web with a strong focus placed on secure encryption solutions utilizing blockchain technology, making it the safest form of networking possible from a security standpoint.

The semantic web is designed to make search engines smarter. In the past, search engines were responsible for organizing the data they found while indexing web pages on a server by assigning links to each page based on what it was relating to. With semantic technologies like RDFa, they’re able to organize content in terms of meaning so when you look something up on the Internet – rather than just producing a list of links with no ties to semantics or context, you get a lot more accuracy and higher relevancy too.

How It Will Change The Internet?

Web 3.0 may be the web’s transformation into its most advanced form yet. This version of the internet can potentially process information in such a way that it’s similar to how human beings do. Web 3.0 will potentially develop data validation technology that scans, sorts, and filters information quickly and efficiently which is exactly what we are looking for in this Digital Age in which there is an overflow of information with no end in sight! This new iteration of the web also has potential to integrate metaverse technology which may make avatars possible as well as integrate IOT devices into its core framework.

Here’s the brief history of the Internet:

Is It The Future Of The Internet?

Regardless of tech-evangelists shouting in every corner about Web 3.0 and how it’s going to change the world, there are no existing tangible products or beta versions available at this point so that the proposed new internet version can be tested out by the masses. It is hard to stay optimistic when there aren’t any real signs that anything related to Web 3.0 will ever become a reality but we try to stay hopeful because there were people who scoffed at the idea of the internet when it was first introduced and now we can see how far this invention has come today. The same things might happen with Web 3.0, as well we hope they do! Top 5 Benefits of Using a Voice Over Service for Businesses What are Non-Fungible Tokens (NFTs)-And Why Should You Care?

Reach Out To Us